African Proverb of the Month
March, 2002 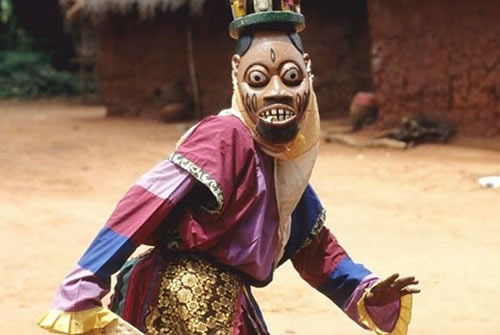 
Background, Explanation, Meaning and Everyday Use

The Tharaka people of Kenya live in the plains to the east of Mt. Kenya. The plains are a semi-arid scrubland characterized by fragile sandy soils, low rainfall and scorching sun. The people practice subsistence farming and keep cattle, goats and sheep. Due to the fragile soils, low rainfall levels and inappropriate farming techniques, farms yield little produce and the people are generally poor. Probably due to the harsh physical and economic conditions existing in the plains, Tharaka people tend to be short-tempered. Occasionally, little disagreements degenerate into nasty confrontations.

In spite of these general observations, there are many Tharaka people who remain cool in the face of what observers consider to be provocation that requires retaliation. Some of these observers may then ridicule the levelheaded person as a fool. The proverb Nguru iri matugu is used by Tharaka speakers in defence of “the fool.” 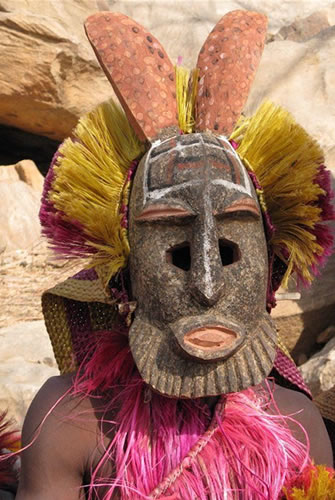 The content and especially the spirit of Nguru iri matugu have many parallels in the Bible. For example in Matthew 5:5 we read: ” The blessed are the meek for they will inherit the earth.” An amazingly similar parallel is found in Proverbs 12:16 where we are told: “A fool shows his annoyance at once, but a prudent man overlooks an insult.” Finally in the prayer Our Father we pray: “Forgive us our trespasses as we forgive those who trespass against us.”

In today’s world there is much intolerance. As a result we have witnessed crises and wars that could have been avoided. The spirit of understanding and forgiveness needs to be rekindled in our hearts, our families, our communities, our nations and among the peoples of the world. The real meaning of the Tharaka proverb Nguru iri mtugu is that the prudent person who looks like a fool to the unwise lives a long life. The moral of the proverb is that restraint, far from being foolishness, is in fact wisdom. It is a virtue that we need to cultivate in ourselves. The proverb, therefore, contains a precious message which we can and should pass around to create a more tolerant world, a world that values understanding and treasures peace, a world that shuns violence as a means of resolving conflicts and frowns on war as a way of redressing wrongs.

The Christian Churches have been very vocal in advocating peace founded on justice and fair play, tolerance, reconciliation and forgiveness. In line with the Church’s crusade for peace, Nguru iri matugu is an apt message for congregations.