If you provoke a rattlesnake, you must be prepared to be bitten by it . (English ) 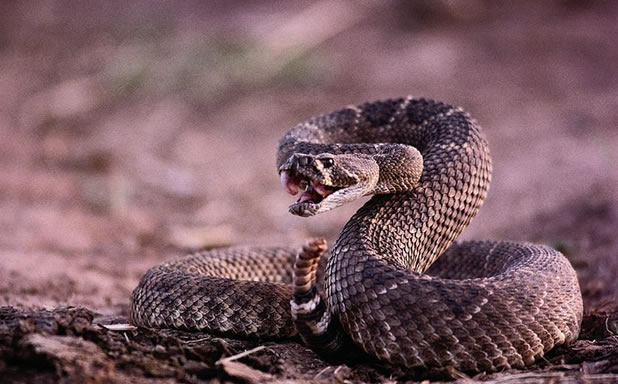 Among many traditional African societies the ideals of mutuality and reciprocity were important aspects that shaped the daily social relations among people. Since with all human societies it is rare not have social tensions, there were occasions when mistrust among members of a group or society emerged. This Gikuyu Proverb seeks to underscore the relations among people under circumstances of mistrust that later creates social tensions. The proverb is thus used to capture the early symptoms of a potential conflict when all norms regulating social behaviour are thrown out of the window and the ideals of mutuality and coexistence ignored. The proverb thus serves to show how adversaries create disharmony and tensions among themselves. At the point at which the proverb is uttered there is no love lost among the competing groups. 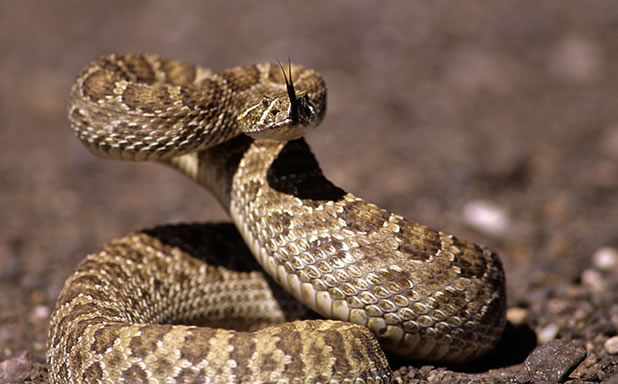 Biblical references that relates to the meaning and implications of this Kenyan proverb have two opposed bases. While the first seeks to supports the literal meaning of the proverb, the other seeks to reconcile the motivation that tends to bring about conflicts brought about by the usage of such a proverb. In the first case, the biblical proverbial quotation that says “an eye for an eye, a tooth for a tooth” (see Matthew 5:38, Exodus 21:22, Leviticus 24:19-21 and Deuteronomy 19:21) reinforces the meaning of the proverb and the circumstances ion which it is used. On the hand, there is an antithesis of the statement that seeks to reinforce the importance of social cohesiveness, mutuality and positive reciprocity by the usage of such a proverb. This is best captured in Ephesians 4:2-3 that states: “Be completely humble and gentle; be patient, bearing with one another in love. Make every effort to keep unity of the spirit through the bond of peace.”

The best contemporary use of this proverb was clarified by the Kenyan Minister of National Security and Provincial Administration when justifying his decision to raid the Standard Group’s Kenya Television Network (KTN) and The Standard newspaper offices and printing press respectively in Nairobi, Kenya at dawn on 2 March 2006. Kenyan newspapers took the proverb to mean that the minister was comparing the government to a snake that bites at the slightest provocation. But the proverb in the original Gikuyu language is used as the minister (himself a native speaker of the language) clarified: People who start a quarrel should be ready for a fight. According to university journalist lecturer, Joe Kadhi, the proverb can be interpreted to mean, might is right from the perspective of the government or from the perspective of press freedom (the pen is mightier than the sword) — The Standard, 2 March 2007)

In general, the proverb has been controversial because of its possible multiple usage. Indeed, the proverb is also being used in media and human rights circles today to defend media and press freedoms as they are guaranteed by both local (Kenya) and international laws and conventions (see The Standard, 2 and 3 March 2007 which devoted acres of space when commemorating the raids on their printing press and their sisters company the Kenya Television Network–KTN).

The religious application can work best, however, if it is used as a counter argument. That is, being used to describe situations that can led to disruption of harmony and peace in society. Indeed, there other Gikuyu proverbs that can counter this proverb and therefore serve to clarify its religious role. These include Mbaara ti ucuru (War is not porridge) that was used as the “African Proverb of the Month” in July, 2001 and Mwaki nduhoragio na mwaki (Fire is not put out by fire). Hence, in these contexts, the proverb can be used to warn or teach against arrogance especially among public servants.

NOTE: This Gikuyu proverb is No. 11 in: Kariuki, Joseph. A Collection of Proverbs from the Kenya Media. Nairobi: Privately Duplicated, 2007. 12 pages. This booklet is part of the “Endangered African Proverbs Collections” that is are a continuation of the African Proverbs Project.

A recent feature of our website is the “Message Board.” A new Forum is Using African Proverbs in Daily Life (http://forum.afriprov.org/msgboard/forumdisplay.php?f=12). It includes examples of African proverbs used in newspapers, magazines, on TV and radio, and on the internet.