May, 2004 Proverb: “After hardship comes relief.” – Arabic (Egypt and other North African countries) 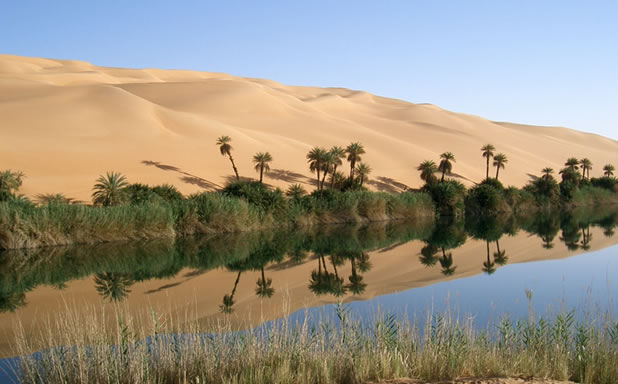 
Background, Explanation, Meaning and Everyday Use

This Arabic proverb comes from the Koran: Surat al inshiraah verse 5-6. It is repeated twice in this sura for affirmation. It is also related to surat al Duha which appeared in the same period and under the same conditions. It appeared before the Prophet declared his message at it is known. Before he declared his message he was highly respected for his integrity and honesty to the degree that his people referred to him as “AL AMIIN” i.e., the faithful and honest one. He preached his message in secret for a few years, just like all the other prophets, and then God ordered him to speak openly to the people. This of course worried Mohammed as he knew what to expect from everybody. So God spoke these words to Mohammed to console and encourage him when he had to announce his message. The society that esteemed him turned hostile and showered abuse and ridicule, and no one wanted to listen to him.

God, in the previous lines in the Koran to the one we are talking about, says to the messenger: Have we not expanded thy breast (the breast is symbolically the seat of knowledge and the highest feelings of love and affection, the place which approaches nearest to the divine). The Prophet’s human nature was purified, expanded and elevated so that he becomes a mercy to all creation. Such a nature could afford to ignore the lower motives of ordinary humanity which caused shameful attacks to be made on him. Its strength and courage would also help him to denounce sin and protect God’s creatures from its oppression. So God is telling Mohammed here that he removed from him the burden of having to fight single handed against sin and sent him His grace and aid by which this burden is removed. Then he tells him, “have we not raised you in esteem in this world and the next” because of the magnanimity of his character and his love for humankind.

The verse we are referring to here was repeated twice for emphasis. Whatever difficulties or troubles are encountered by human beings, God always provides a solution, a way out, a way to lead to relief and happiness if we only follow His path and show our faith by patience and doing good to others. The solution or relief does not merely come AFTER the difficulty: it is provided WITH it. I understand the definite article “al osr” in a generic sense, and translate it as “every difficulty.” “Yosr” is translated as “bliss.” 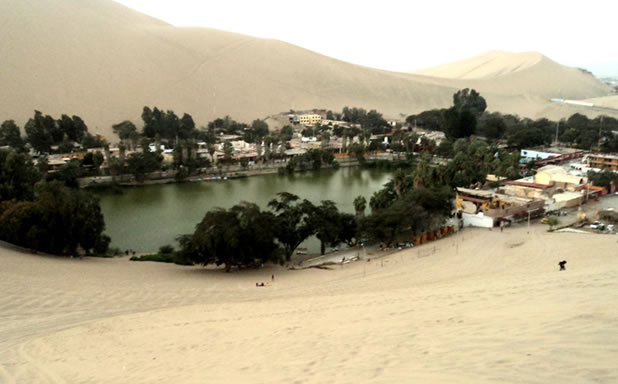 In the rest of the sura God tells Mohammed that when he finishes his task of preaching to human beings, denouncing sin and encouraging righteousness, or from the difficulties that confront him, this does not mean that he has finished his task. He has to continue his quest for the spiritual kingdom. The kingdom of God is everything. Other things are incidental. Worldly greatness or success may be a means to an end, but it also may be a hindrance to true spiritual greatness. God is the goal of the righteous person’s whole attention and desire.

This short sura gives a message of hope and encouragement in a time of darkness and difficulty. It was revealed to the Prophet after Surat al Duha, whose argument it supplements. God promises him that the period of hardship will not be long. Also it is understood that one can also develop the power to face hardships since God always provides a solution through patience.

Parallels in the Koran and in the Bible

This Arabic proverb in the Koran is similar to Moses’ prayer in the Bible in the Book of Exodus. When he had to go and meet the Pharaoh, he prays asking God to ease his heart, make his mission easy, and to undo the knot of his tongue. The verse in the Koran regarding Moses is Sura xxiii, verse 23-25. It is used very widely and in all sorts of difficult situations, whether serious or not that serious: examples such as trying to study hard for an exam, or trying to push oneself a bit further to win a contest to the more serious situations that the Arab world is facing now. The proverb is said by one person to another to encourage him/her to push themselves an extra mile and not to give up or lose faith in God’s mercy no matter how hard the situation may seem to be.

In the New Testament Jesus Christ often teaches about taking up one’s cross, self denial, and suffering before entering into the happiness of the Kingdom of God. See Mark 8: 34 and Luke 9:23.

This Arabic proverb is used now to give comfort and encourage patience in whatever hardships one may be facing in this life because God does not forget the righteous. It applies to serious situations that the Arab world (and the whole world) is facing now.