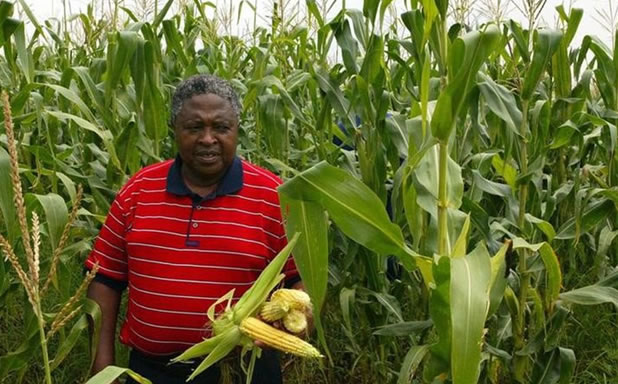 The Mpoto Ethnic Group lives along the shore of Lake Nyasa in the northeast part of Malawi and in Ruvuma Region in the southwest part of Tanzania. Their language is Chimpoto or Kimpoto. Purposely I have not translated Ngorulahi and Ngarambangandu since they are proper names of famous local personalities in the colonial times who resided on the shore of Lake Nyasa, specifically at Hinga village in southwestern Tanzania. This Mpoto proverb appeared at the time of elections when the candidates campaigned for leadership. It signified that when one succeeded, the other candidate(s) had to lose and try his or her best the next time. The elected person was known as “Jumbe” meaning “the representative.”

The proverb is used in many circumstances where something in scarce supply is presented to some people or to a group. It is obvious that some people will miss it. It tells us that sometimes people find it difficult to satisfy all people equally because of either their financial position or lack of early information. Almost all the villagers use this Mpoto proverb, either as an excuse or as a sign of annoyance when a child is persistently demanding the thing that he or she missed. It causes jealousy, anger, envy, and hatred between the favoured and the unfavoured.

From the beginning of the Bible, we find two brothers, one being the farmer and the other being the pastoralist. Cain felt that his brother Abel betrayed him because God accepts Abel’s sacrifice of the lamb. Cain is not happy to see his brother’s prosperity. Hence, he kills him (Genesis 4:2-8). Again we find Jacob’s 10 sons who hate Joseph simply because their father favors him, and above all, God does the same. They are not ready to listen to his observations or visions (Genesis chapters 37 and 39). King Solomon justly solves the case of the two women (1 Kings 3:16-28). Coming to the Gospel, we find the younger son demanding his share. He spends it the way he wants. He comes back. He is welcomed. The elder son is not happy (Luke 15:11-32). Imagine now that you are in his position; what will you do? Martha feels jealous in seeing her sister spending all her time with Jesus. Can’t Jesus spend his time with just one of them (Luke 10:38-42)? There are many examples of preferential treatment

“Preference” dominates this African proverb’s contemporary and religious use. When the government acquires enough resources for the development of the country, it should see which place is in most need. It should direct the project to such places first, while leaving aside other parts. This helps to make sure that the area is well sustained. After that the government should develop other areas, one after another. It is better that one part complains than to try to please all at once while achieving nothing. See the popular African proverb Two roads overcame the hyena. When one part is well maintained today, it will create a chance for another area to be developed tomorrow. And this sustains development. Africa now is a battlefield and a continent of coup d’etats. People are fighting for leadership whether they are able to rule or not. With the proper application of this Mpoto proverb, there should be no hatred or fighting in Africa or in the world. Demand for power is a sign that one is not a good leader. Let us not impose ourselves in order to rule. Maybe the people do not like you. Why do you force yourself to be loved or recognized? To be loved is a supreme gift from above, from God.