Jan. 2004 Proverb: “The thorn in your foot is temporarily appeased, but it is still in.” – Longo (Tanzania)

Amihwa gaholela nwele. ( Longo)
Miba imepoa kwenye wayo. (Swahili)
The thorn in your foot is temporarily appeased, but it is still in. (English) 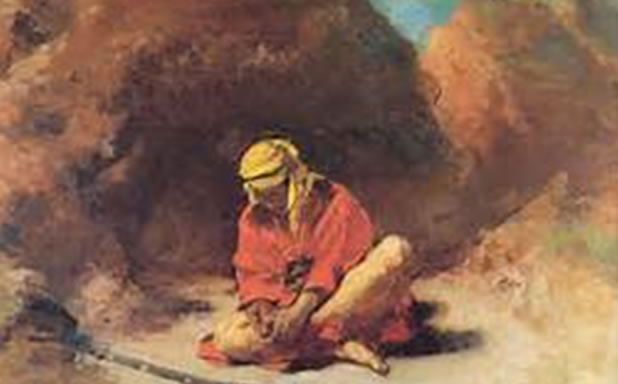 A thorn can penetrate deeply in your foot, the main instrument of your physical mobility. It can be appeased for a while, but it still remains as a danger to your leg. Any day, it can revive and bring you to a bad condition, worse than the preceding one. A thorn has its poison and this poison can work slowly.

So at a tender age a child can be deeply touched by a bad example or a scandalous attitude of his or her parent, let us say, perhaps unconsciously. But the negative impression is still registered in his brain and can produce any day a psychological problem or alienation. Thus the wound can revive in another bad form. This Longo proverb is used to advise educators to take precaution that this does not happen. 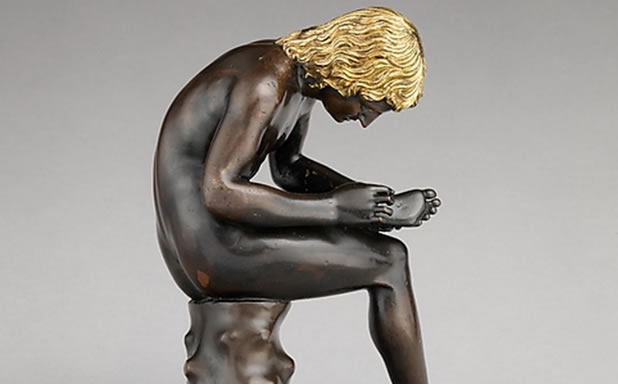 One day Jesus was called by a respectable Rabbi, a Master in his Synagogue (see Luke 8:40-56). His little girl was dying, and in fact, died. Jesus noticed that this request was not made by the mother but by the distraught father. This was not a common way in Jewish culture. This honorable man did not realize that he loved his only daughter more than his wife. Her death became for him “the end of his world! This was possessive love beyond measure! He was preventing his daughter from growing up, from looking for another “male”, a husband. The father wanted her to remain his “creature”‘, his “thing” of enjoyment. Since she could not grow up, she died psychologically and finally physically. Jesus cures her and tells them to give her something to eat.

Colonial hegemony could not be maintained out of time. In 1959 King Baudouin saw that the independence of the Belgian Congo had to be given in six months. The local Parliament of Belgian Governors and Administrators jumped over their pulpits saying: “Impossible, let us foresee an Independence in 2030.” The apartheid in South Africa was worst. Happily Nelson Mandela softly could obtain the adjusted cure to avoid a horrible massacre. The centuries of domination of the Batutsi over the Bahutu in Rwanda provoked horrible vengeance and genocide. That drama was put in front of the world by the media, but has to be seen in its historical context.

NOTE: See in the Select Bibliography of this website Proverb No. 84 in the Collection of 193 Longo Proverbs (Geita District around the southern part of Lake Victoria in Northwestern Tanzania). Collected by Joseph Nkumbulwa with the help of Max Tertrais, M. Afr. in conjunction with the Sukuma Research Committee, Bujora, Tanzania. Endangered African Proverbs Collections: A Continuation of the African Proverbs Project. Mwanza, Tanzania: Privately Duplicated, November, 2002.