Apr. 2004 Proverb: “If you refuse the advice of an elder you will walk until sunset.” – Kuria (Kenya, Tanzania) 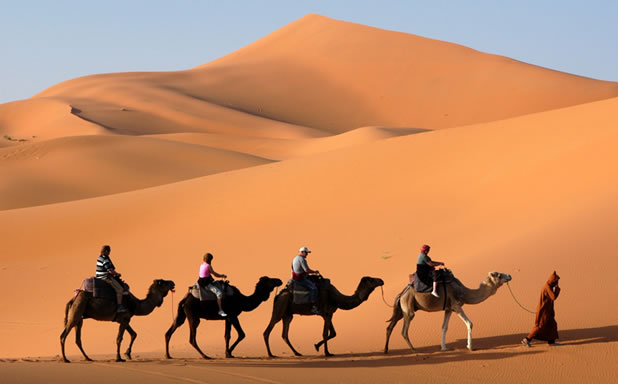 The Kuria people live mainly in the Mara Region in northwestern Tanzania between Lake Victoria and the Serengeti National Park up to the border with Kenya and in southwestern Kenya. This proverb describes a typical situation when a person does something wrong. The person is given advice by his or her elders, but neglects this advice. Sometimes the person is not aware of what he or she is doing. The end result is to get into trouble. The person regrets having not taken the elders’ advice. The Swahili (Eastern and Central Africa) version of this proverb is very common and rhymes the last word in each phrase: “mkuu” and “guu.”

Asiyesikia la mkuu, huvunjika guu. (Swahili)
The person who does not listen to an elder’s advice gets his or her leg broken. (English)

The basic meaning of the Kuria proverb is that consulting the elders helps people remember, and learn from, their history and roots. A story is told that around the years 1830-1850 there existed an old man known by the name of Maswe Mekere. He belonged to Abaracha (Abanyamongo) Kuria clan of the Abachuma generation. The Kuria ethnic group has four pairs of evolving generations and each pair exists for about one hundred years. He prophesied about the coming of white persons who would carry out ceremonies wearing robes with dorsal stripes crossed by horizontal ones (the cross). He said that they would carry out the ceremonies with splints burning on each side (candles). There would be two children serving the celebrant with bells. These persons would differ from the white rulers.

His grandson Marwa Rhobi in early 1930s heard of such persons in Kibumai, Nyariso, and Nyarero in Tarime district. He decided to go and see what they were doing and make a comparison with what his grandfather had prophesied. When he reached there he did not see what he had expected as these people were SDA and Mennonites. He did not stop there for he had heard of such persons in Isibania around the boundary of Tanganyika and Kenya. He decided to go there to see what was going on. He had been told that these persons carry out their ceremonies every Sunday in the morning. So he planned to arrive there on a Sunday morning and attend the ceremony. He was successful, and as he watched the ceremony [the mass] he very nearly shouted in the church that he was seeing what his grandfather had talked about.

Why did Marwa Rhobi go to all this trouble? His grandfather had said that he or she who would hear and become followers of these persons would go to the skies and would not die. Marwa Rhobi went back to Nyamongo full of plans and very happy. He told others what he had seen and suggested that other people join him and go back to Isibania and become followers of the celebrants [Catholics]. A few persons such as Zechariah Mayani joined him and went to become catechumens and were baptized. That was the beginning of Catholic Christianity in Tanganyika Kurialand. 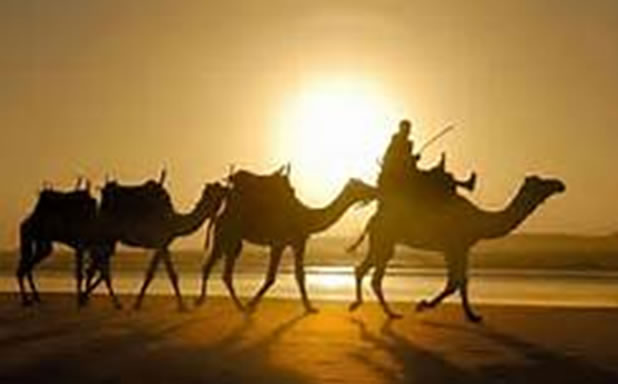 “Go ye, therefore, and teach all nations baptizing them in the name of the Father, and of the Son and of the Holy Spirit and teach them to observe all things whatsoever I have commanded you and lo, I am with you always, even unto the end of the world. Amen” (Matthew 28: 19-20). “He that believes and is baptized shall be saved, but he that does not believe shall be condemned” (Mark 16: 16).

One interpretation and application of this Kuria proverb is that following the advice of the founder of Kuria-style Catholicism brings the fruits of salvation and eternal life. Also Maswe Mekere did not only prophesize for the Abaracha clan, but following the story above “for all the people of goodwill” who would take the word from the missionaries and would go to heaven and so not die.

This Kuria proverb also teaches our society to adhere to the advice given by the elders. It is assumed that the elders in our African society have seen a lot of events in the past and present so that they can judge more correctly. This experience of the elders is used to advise youth on a variety of issues. Whoever rejects the elders’ teaching will normally get into trouble. For example, parents and teachers advise students to study hard and not to engage in pre-marital sex. Yet we see students conceiving at an early age and having unwanted pregnancies before completing school. Young people become victims of sexually transmitted diseases such as AIDS. Today’s world witnesses a dramatic increase in the use of addictive drugs such as heroine, mandrax, etc. These drugs confuse young people so that they lose their ability to think and fail their exams. Thus one major reason for the misfortunes of young people is that they reject the good advice given by parents, teachers, and our society at large.

NOTE: A version of this Kuria proverb is explained under the theme “Elders: Experience and Wisdom” on page 72 of the book Ibireengio: 505 Kuria Proverbs. Part of the Kuria Oral Literature (KOL) Project. Nairobi, Kenya: Executive Printing Works, 1994.

These two Kuria elders carried out cultural research with Rev. Francis Flynn, M.M., an American Catholic Maryknoll missionary priest who worked among the Kuria people for many years in Tanzania and Kenya, and who died in the United States on 13 December, 2003. This Kuria proverb is explained and disseminated on this website in his memory. May he rest in peace.